For more than four decades, Richard Buswell has trained his camera on the landscape of Montana, with its abandoned and overgrown homesteads and majestic, never-ending skies. His black-and-white photographs frame cast-off, common things to reveal abstract patterns in the tradition of twentieth-century modernist photography. Buswell describes his work as more interpretive and abstract than documentary. The images explore the junction where decaying artifacts become visual echoes of the past.

Richard Buswell: Close to Home represents a new body of his work, and showcases more than 50 photographs. This exhibition was organized by the Montana Museum of Art & Culture at The University of Montana, Missoula, Montana. Buswell has exhibited internationally and is included in the major American collections of the Smithsonian American Art Museum, Museum of Fine Arts in Boston, Corcoran Gallery of Art, the George Eastman House International Museum of Photography and Film, Baltimore Museum of Art, Brooklyn Museum of Art, and more. 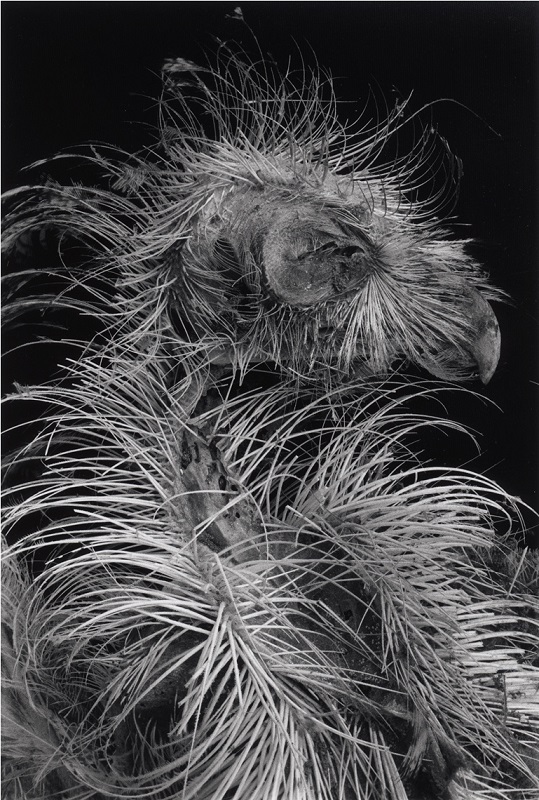 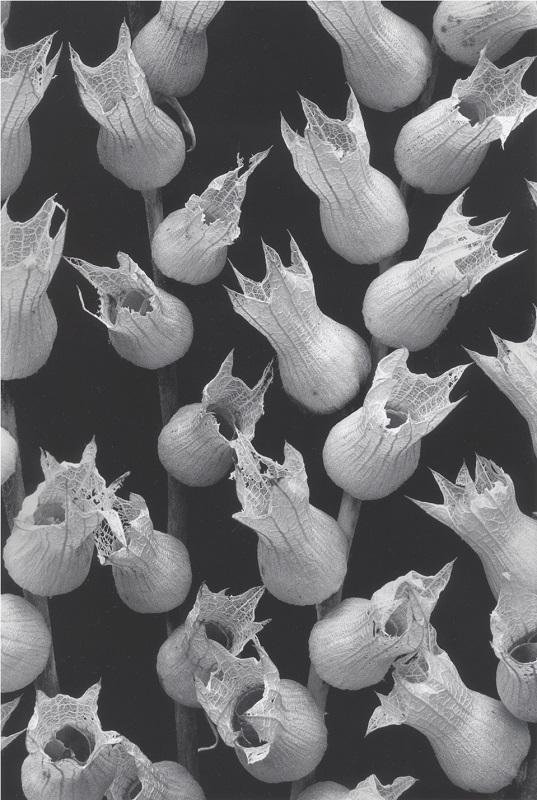 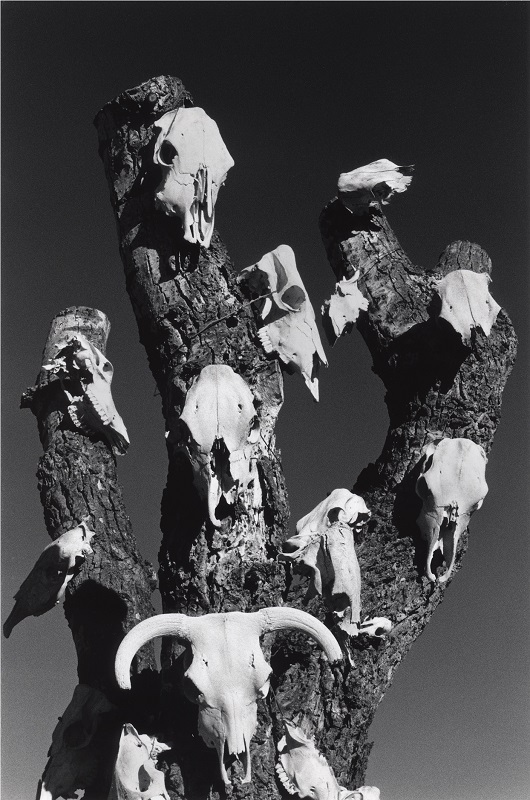 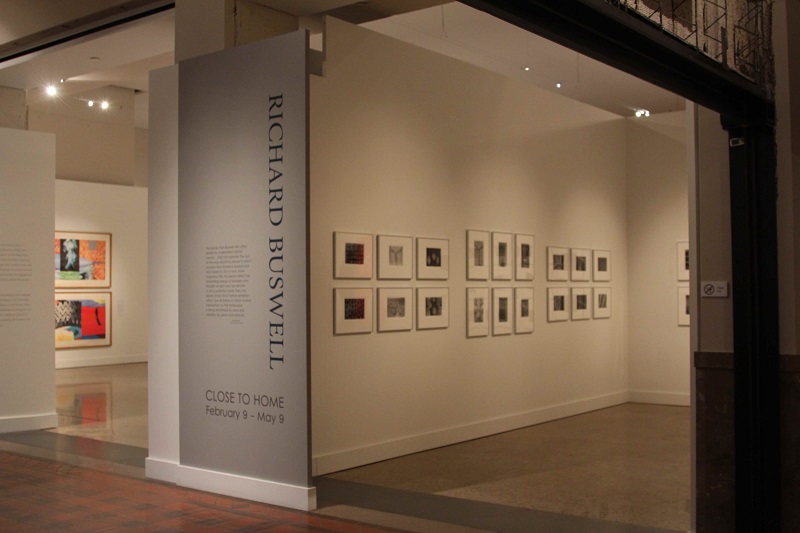 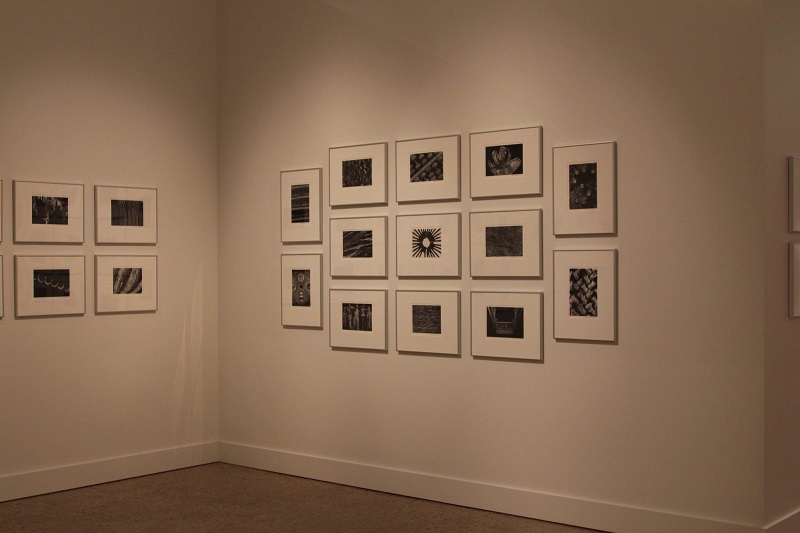 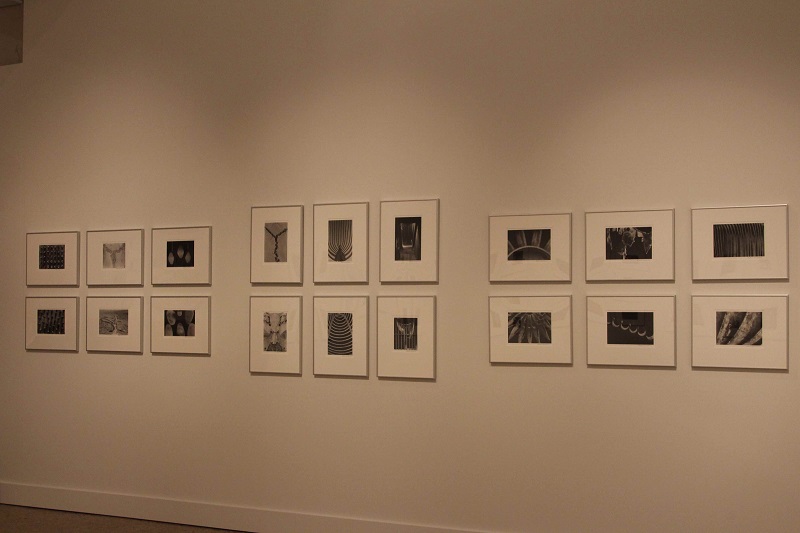 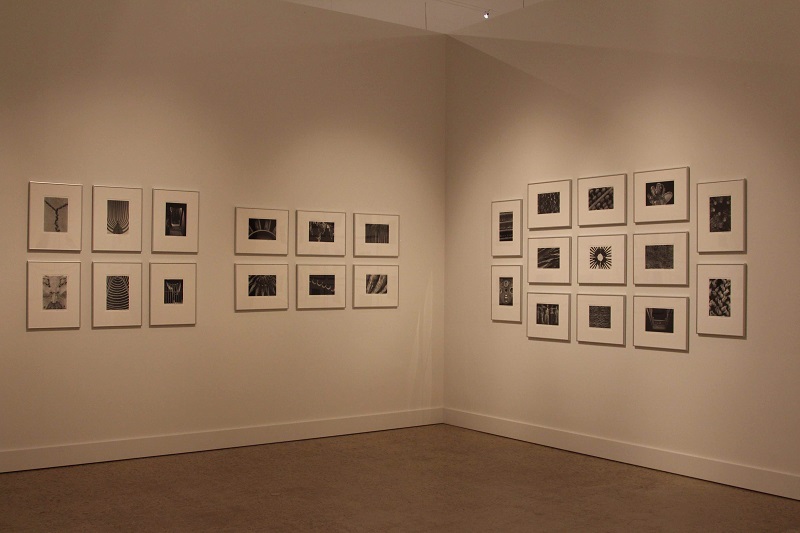