The Oklahoma Society of Impressionists (OSI) began in 1987 when a group of artists met in Taos, New Mexico, at a plein air workshop. The group was formed to represent and support Oklahoma artists painting in the impressionist style, to raise public appreciation for plein air, and to promote excellence in representational art.

OSI has exhibited across the state of Oklahoma as well as in Texas, Colorado, Missouri, and Arkansas. The membership of OSI is limited to artists who have Oklahoma roots and/or live in Oklahoma. Vision of Impressionism showcased highlights of recent works by artists from OSI. 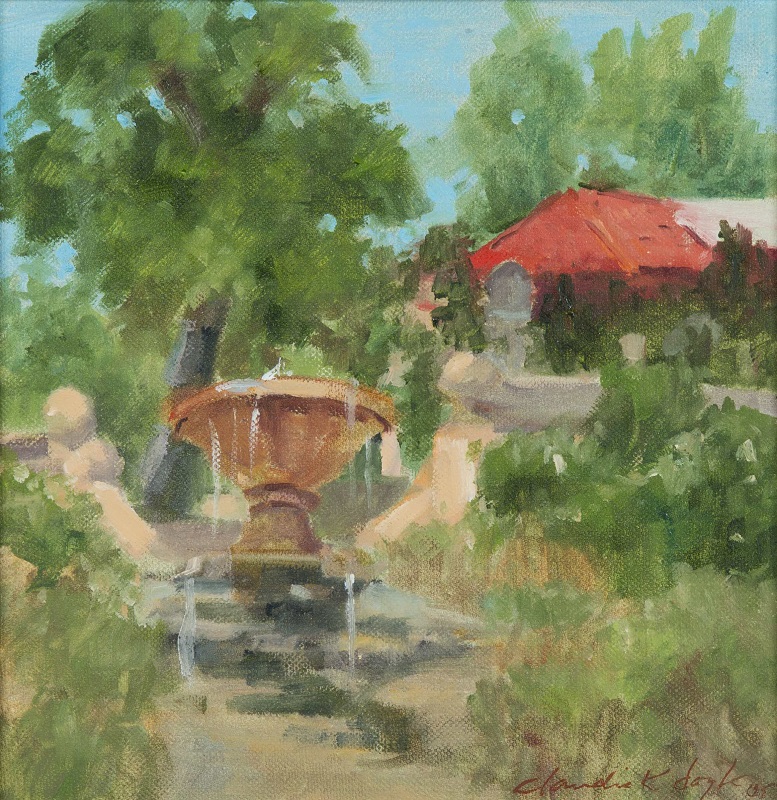 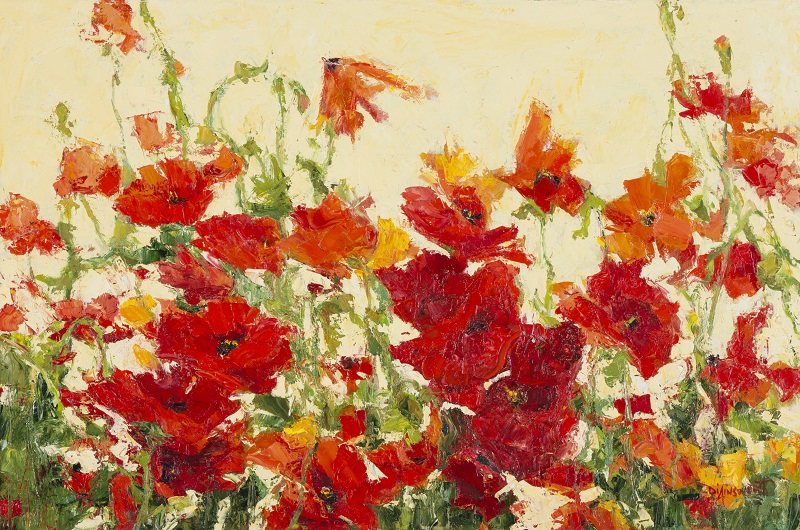 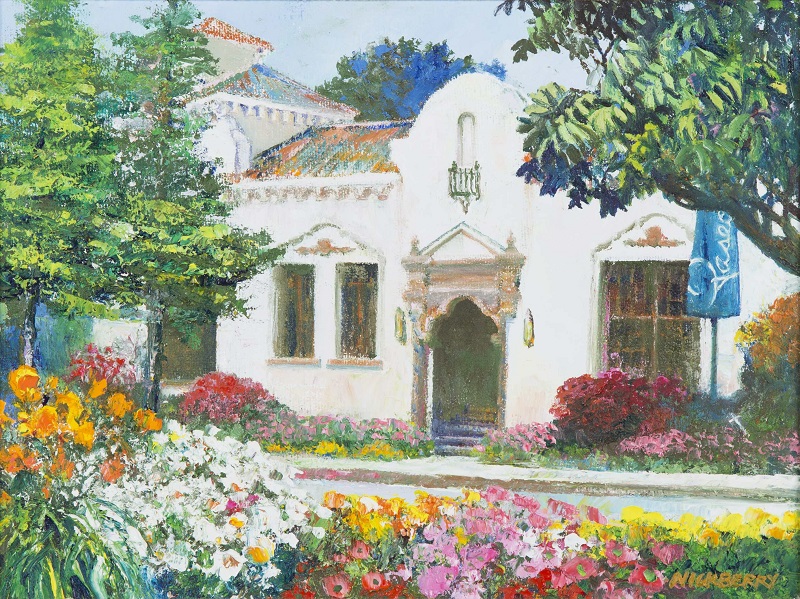 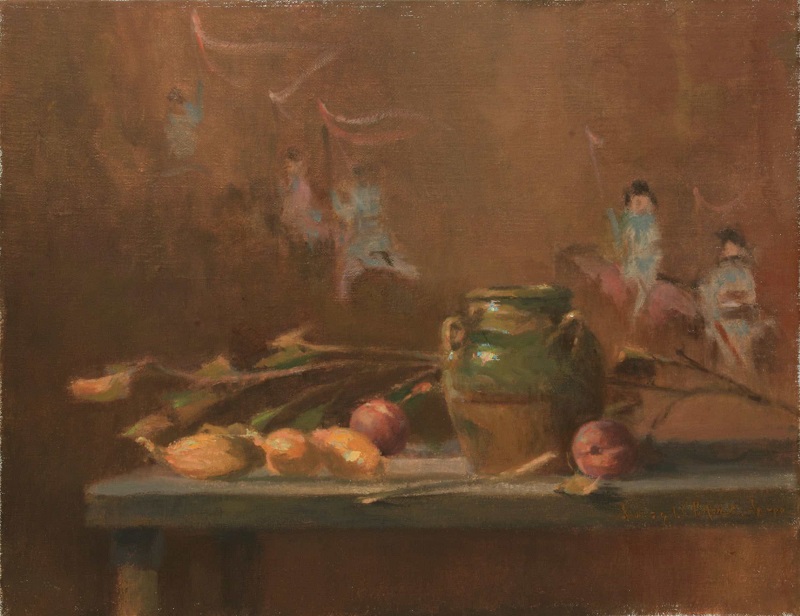 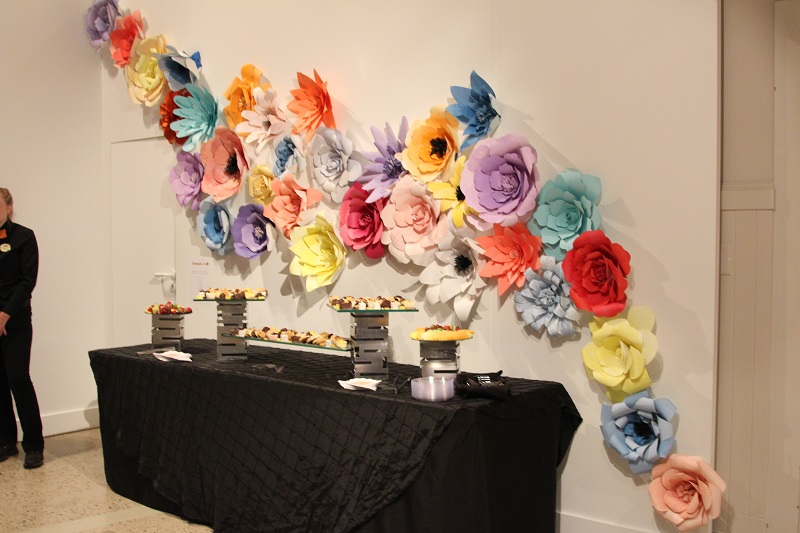 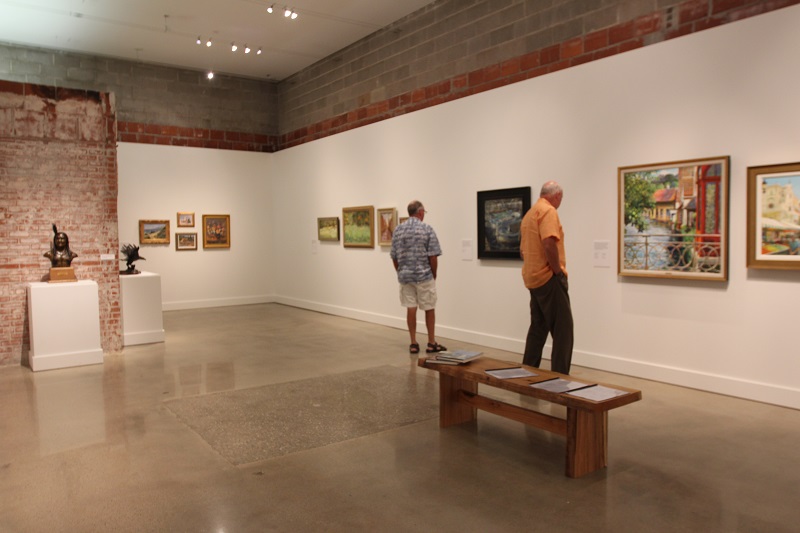 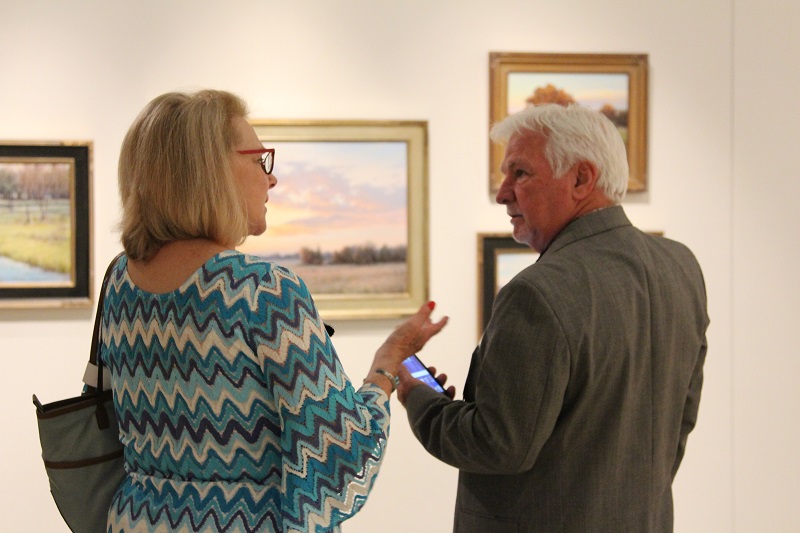 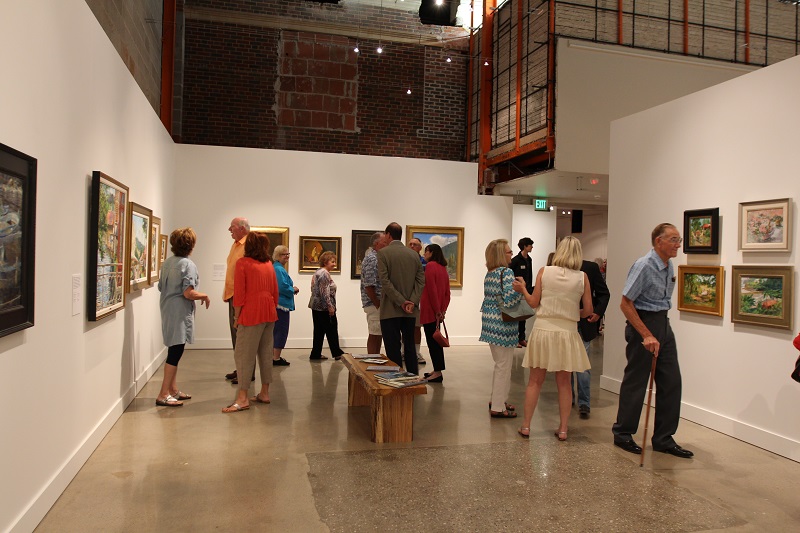 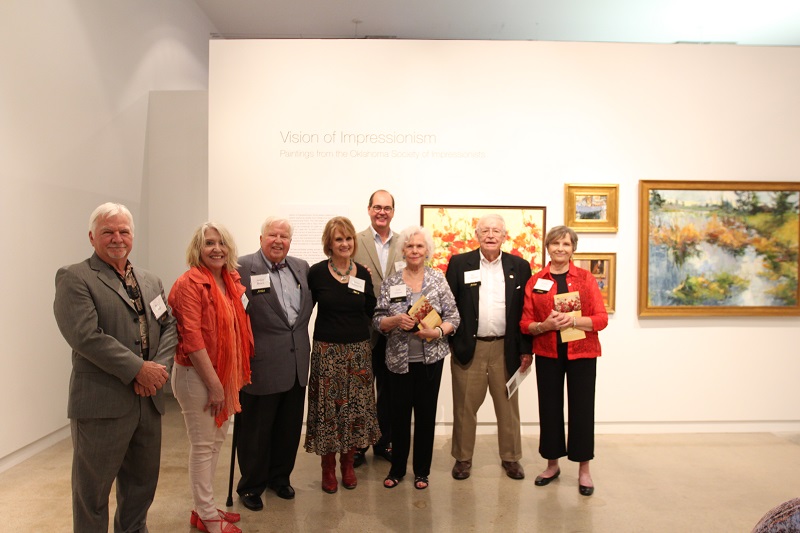